The champions are taking the lead.

We would argue that nobody is more passionate about selling the Toronto Region than the team at Toronto Global. But, where would we be without our champions? From Clarington to Burlington, from Lake Simcoe to Lake Ontario, we have an arsenal of ambassadors that have never stopped believing in the Toronto Region and driving toward bigger and better.

As we take steps to rebuild, partnerships have never been more important to the work we do. We lean on the critical relationships that we have built to amplify our core messages to investors – the Toronto Region is the best place in North America to live, work, and invest. We value the work that we do in collaboration with our municipal partners, the Ministry of Economic Development, Job Creation and Trade, Global Affairs Canada, FedDev Ontario, Invest Ontario, the Consider Canada City Alliance, and Invest in Canada. Our partners are an extension of our team. We would like to acknowledge our collective efforts and our shared successes.

Our champions believe in the Toronto Region comeback story. Whether it’s a multinational tech company making a big bet on its investment in the region; an emerging hardware sector that puts us on the map as a global hub, at a time when electric vehicles are hotter than ever; or working side-by-side with a world-renowned institution like the University of Toronto to pitch the Toronto Region to international businesses, our work at Toronto Global is only strengthened and emboldened by our colleagues throughout the region dedicated to a resurgent Toronto Region.

Join us in learning first-hand from our incredible partners how we work together, and work toward rebuilding a region that’s stronger than ever. 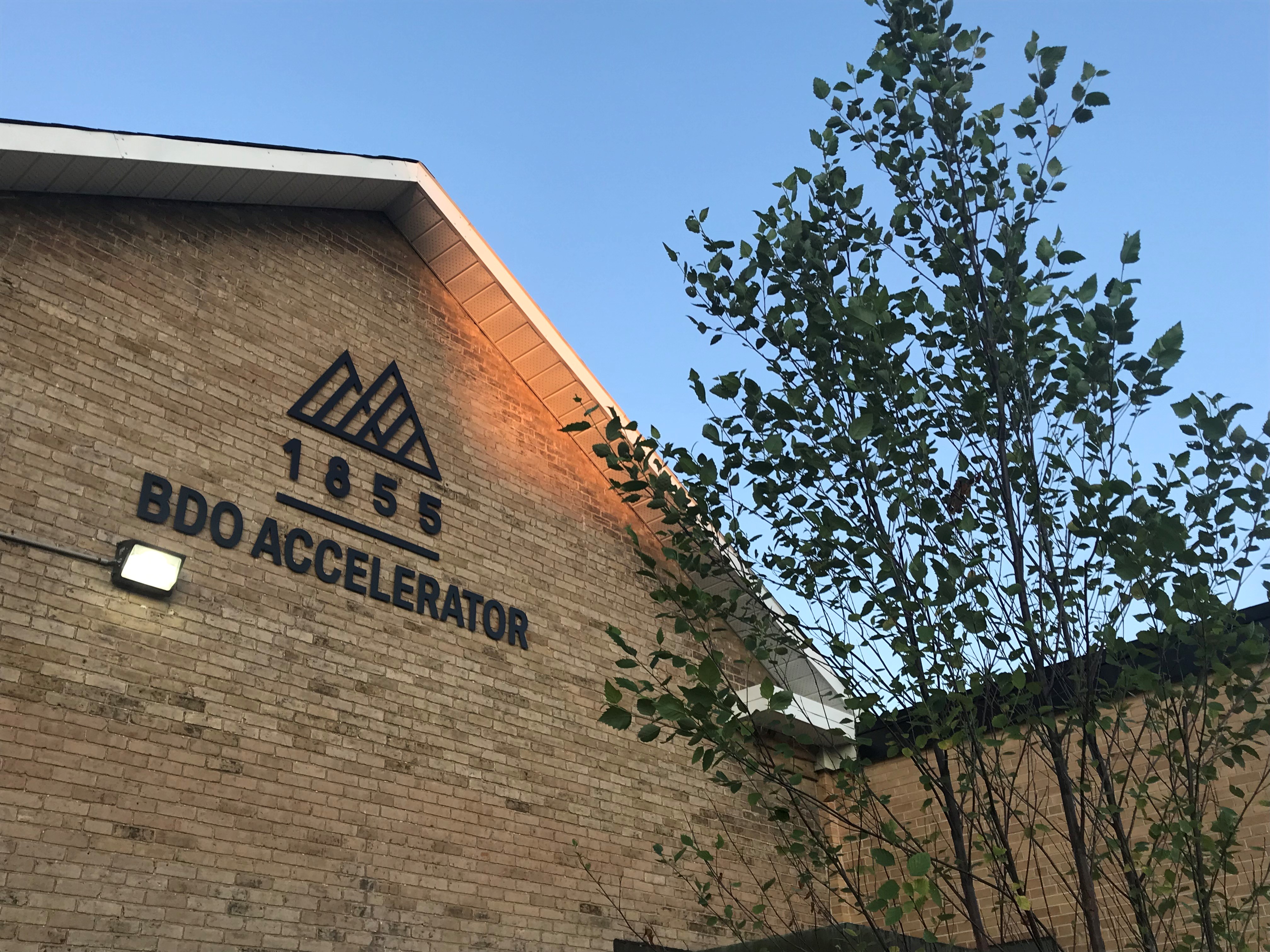 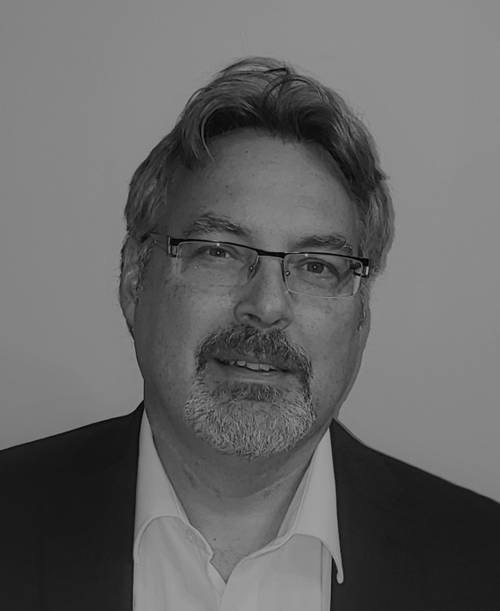 1855’s vision is to provide support for established, high-potential tech and innovation companies to accelerate growth and scale within the community, expanding the Innovation District in Downtown Whitby and across Durham Region. Toronto Global works with 1855 to develop a soft landing for international companies searching for a presence in the Toronto Region. Boasting a number of success stories, Toronto Global has established an important partnership with accelerators across the region, such as 1855, and will continue to work with our regional partners to support innovation, create jobs and enable large-scale growth. 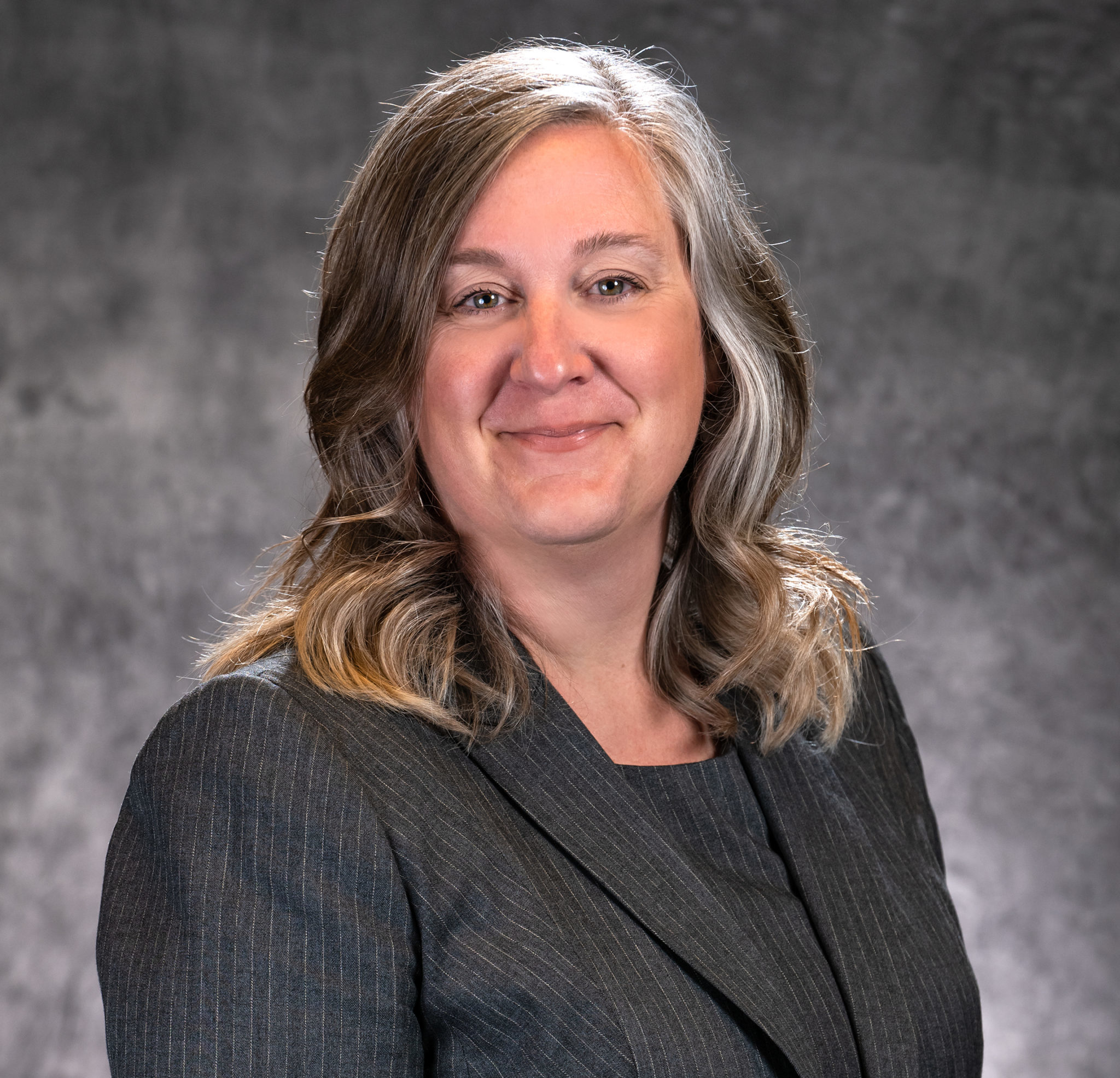 Toronto Global is proud to work with a team of partners tasked with driving investments, jobs and economic growth throughout the Toronto Region. So much of the success of the organization’s client engagement relies on our partners and networks, specifically the economic development teams throughout the region. The relationships we hold with local economic development officers provides the necessary supports for companies considering expansion into the Toronto Region, and these connections also assist in buoying our pipeline. We rely heavily on these stakeholders to inform and support our marketing and promotion efforts in international markets, providing expertise in sectors, talent and opportunities unique to each municipality. Each of our 24 municipalities has its strengths, but we are stronger as a region when we come together to represent one unified voice and brand. 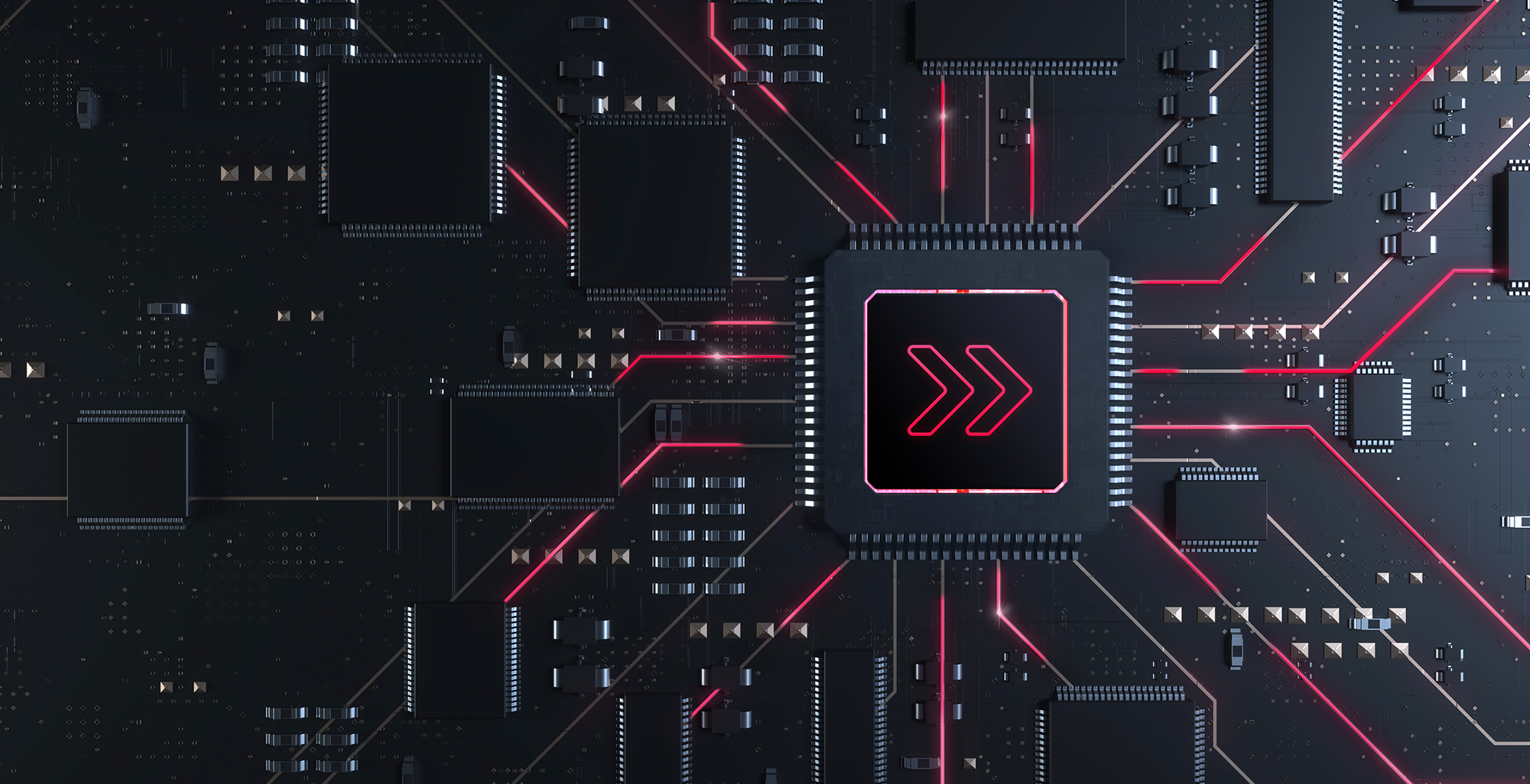 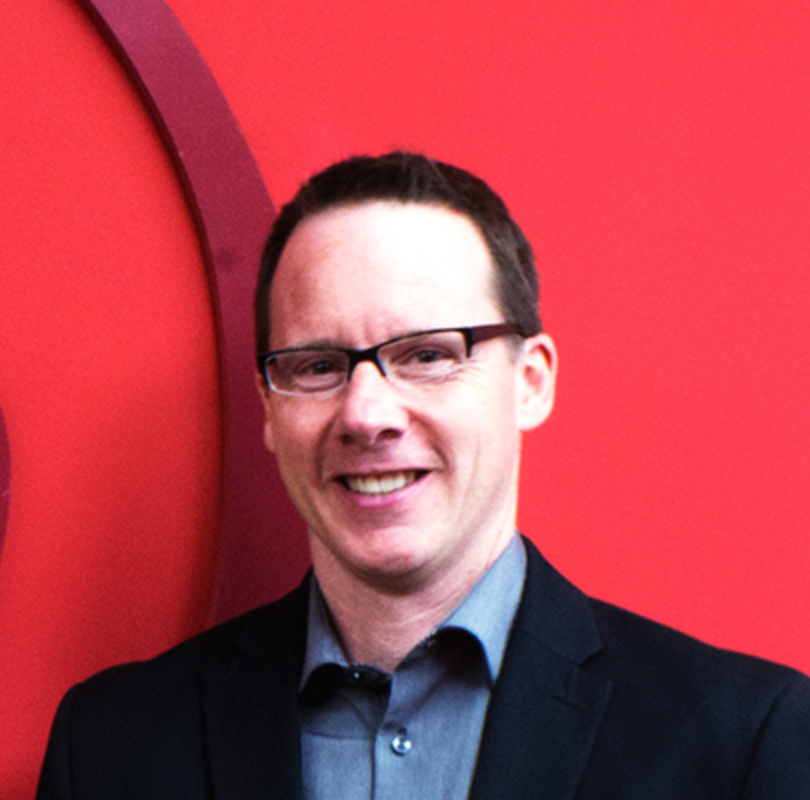 ventureLAB’s Hardware Catalyst Initiative is Canada’s only lab and incubator for founders building hardware and semiconductor-focused products. Quickly growing its reputation as Canada’s Hardware Hub, the Hardware Catalyst Initiative enables ventures to become competitive players in the global semiconductor industry. ventureLAB is also a founding member of a national Semiconductor Council, mandated to make Canada a global hub for semiconductor research, design, and manufacturing. The Council will focus on activating a critical mass of IP-rich semiconductor companies, attracting and retaining talent, scaling Canada’s pools of investment capital for these companies, and expanding strategic investment opportunities in Canada.

This past year, Toronto Global worked alongside our regional partners to launch our first Targeted Regional Campaign, HARDWARE POWER, to help bring awareness and generate leads in York Region. This project represented the first time that Toronto Global launched a Regional Campaign that focused on the York Region’s hardware and chip technology assets. The campaign involved:

-  Outreach to over 800+ hardware and chip technology companies whose business, research and talent needs align directly with the hardware assets of York Region.

-  An awareness and digital media display ad campaign that promoted the message across Google and multiple social media platforms and leveraged custom-designed ads and videos.

-  Over 11 million impressions delivered through the campaign

-  8,638 clicks through to our industry and landing pages 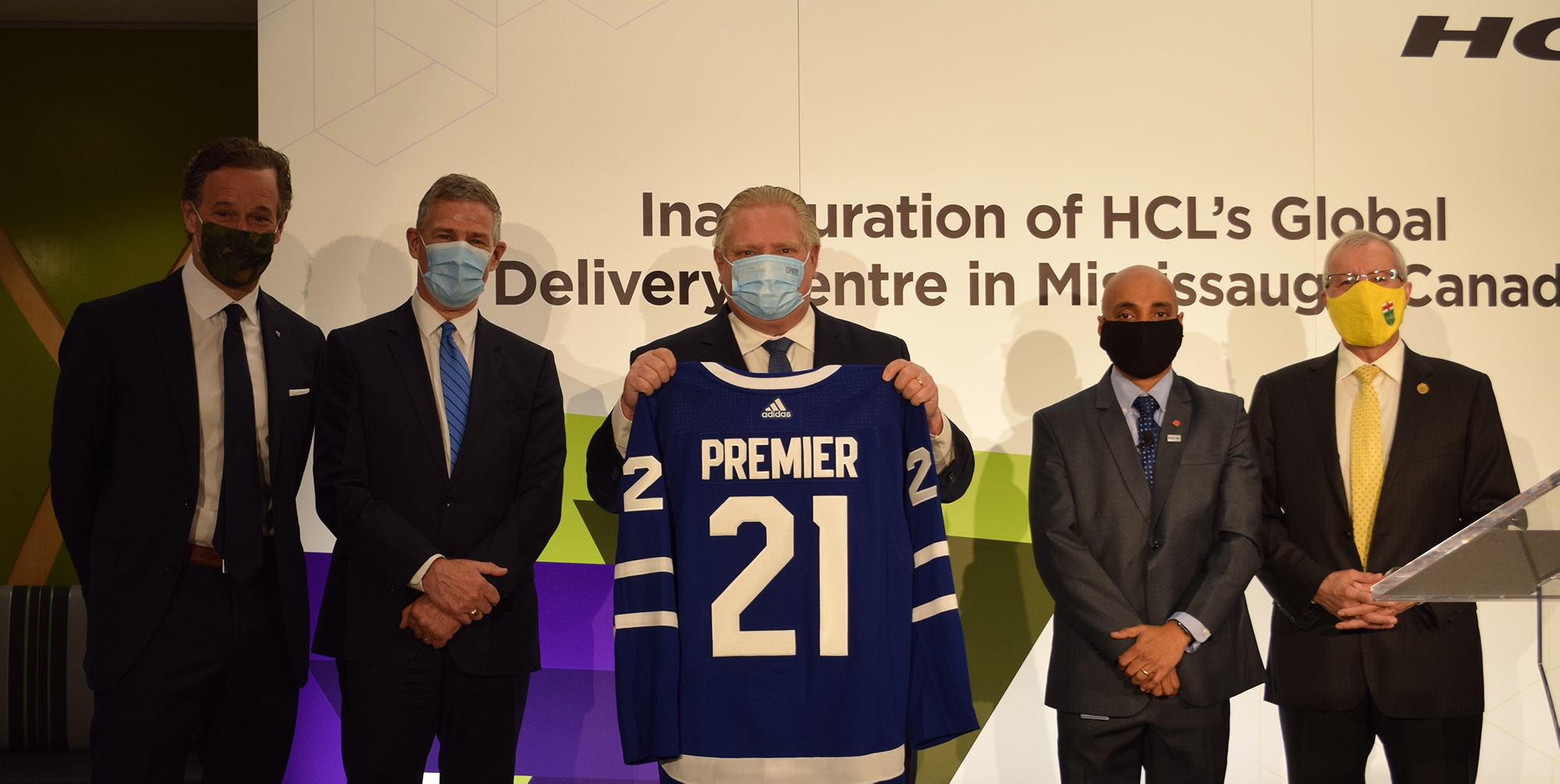 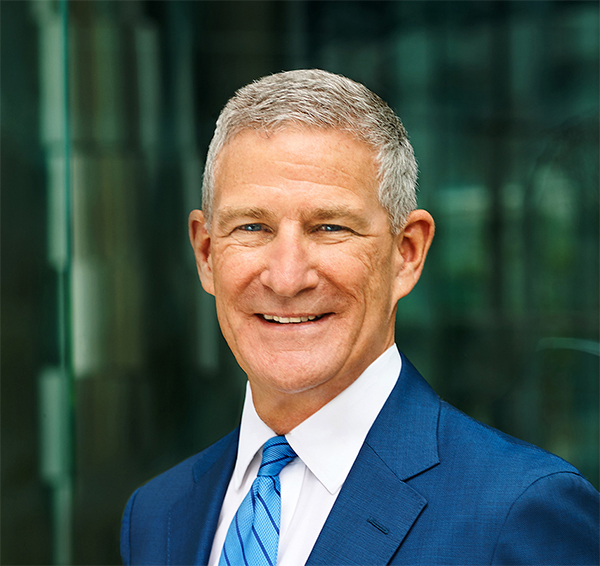 HCL announced the opening of a state-of-the-art Global Delivery Centre in Mississauga on March 26, 2021. The facility will host 350 employees, with the capacity for 500 as the company’s presence in the region grows. HCL Technologies is an Indian multinational IT services and consulting company with offices in 50 countries and a worldwide network of R&D innovation labs and delivery centres. The Mississauga Global Delivery Centre will be one of the largest for HCL in Canada and will house co-innovation labs for customers to collaborate, develop and deliver solutions for their businesses. HCL recently announced the creation of 2,000 new technology jobs across Canada, of which 1,000 will be located in Ontario.

Toronto Global CEO Stephen Lund is joined by Bonnie Crombie, Mayor of Mississauga, and Joelien Jose, HCL Canada Country Head, in this fireside chat, discussing HCL’s expansion decision and why the Toronto Region is the number one location in North America for investment.

"HCL's decision to expand its operations in Mississauga makes a lot of sense as the GTA is home to the second biggest tech industry in North America after Silicon Valley," said Premier Ford. "We are laying the foundation for a strong economic recovery in Ontario and companies like HCL will play a significant role in our future success." 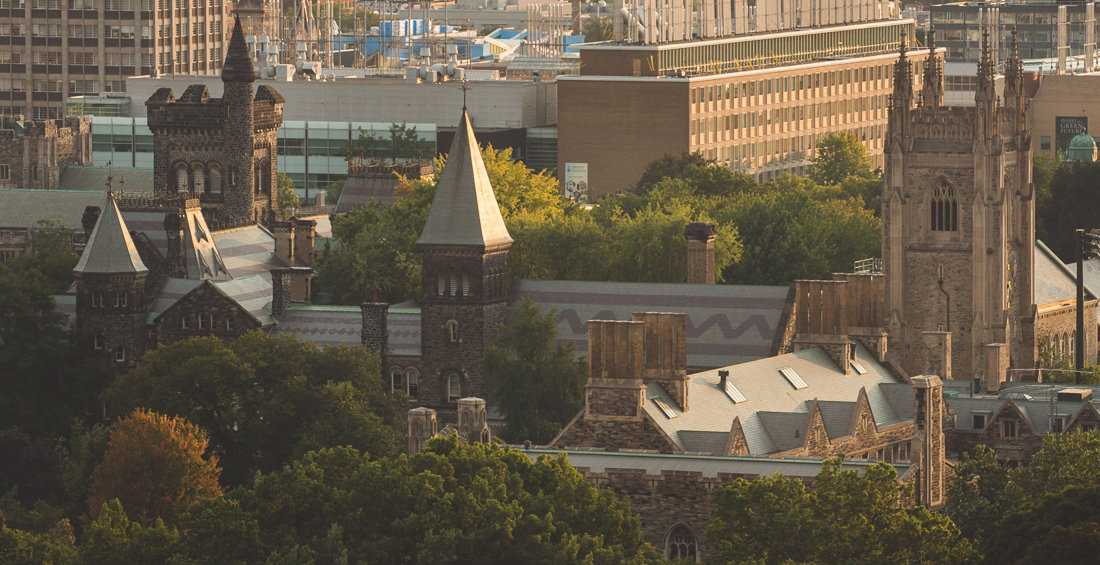 Dean of Engineering, University of Toronto 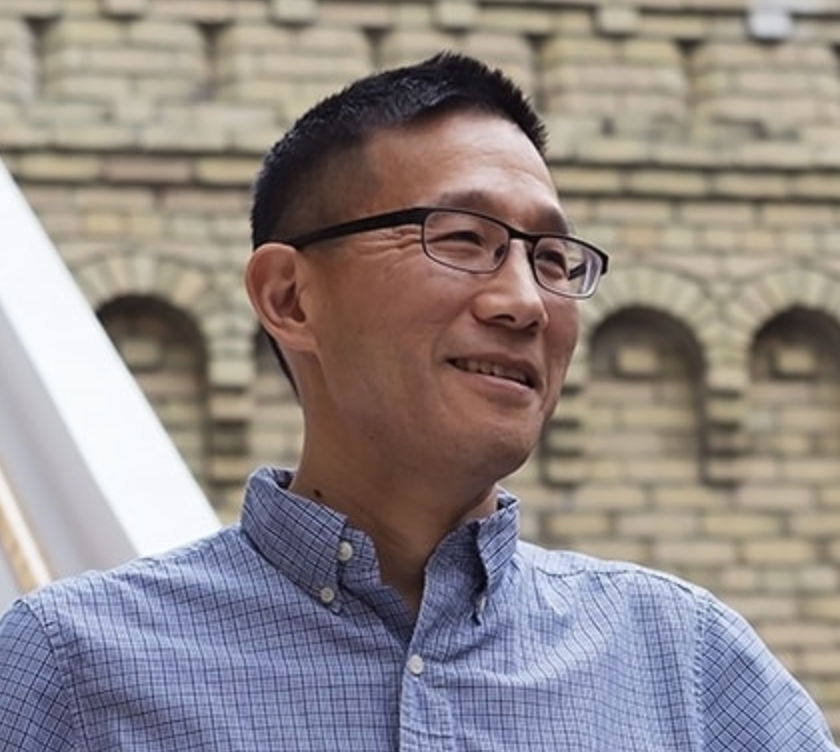 Dean of Engineering, University of Toronto

In international investment decisions, talent is king. The ability to provide businesses with skilled, diverse and innovative talent is one of the Toronto Region’s greatest assets. The University of Toronto is one of 18 postsecondary institutions in the region that provides businesses with the talent pipeline they require to succeed here. Strong relationships with industry groups and postsecondary institutions allow us to present our unique value proposition to investors, telling a story about the region that centres around talent, innovation, diversity and community. Our work with postsecondary institutions across the region, from Ontario Tech University to Sheridan College to York University, are all examples of the partnerships that we seek to foster here at Toronto Global, and we are consistently working to form stronger relationships with our partners across the region to strengthen our collective voice and message to the world.

The team continues to come through in inspiring ways. 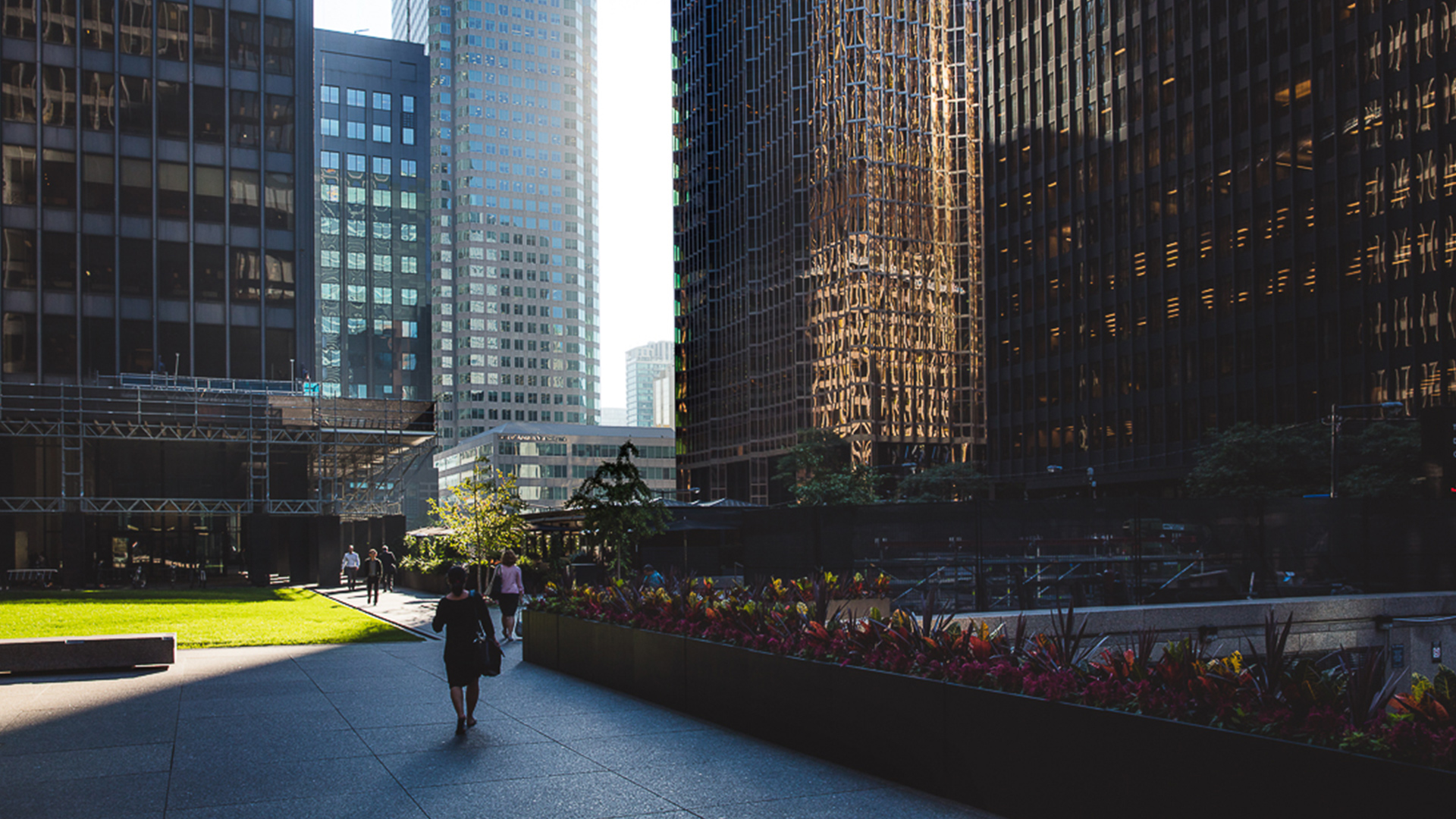 Board of Directors and Team Members
‍